Ain’t too Proud, was half a century ago but I’m old enough to still remember. Now the Temptations story comes to Broadway. 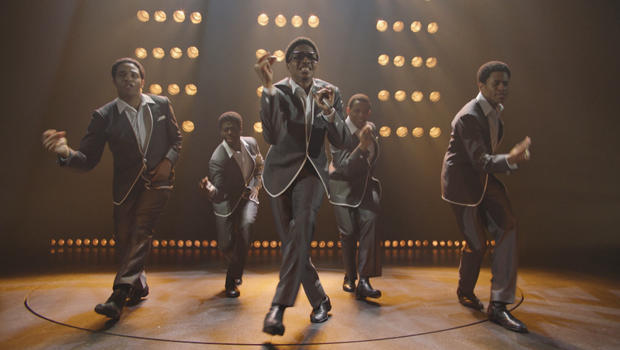 I grew up on the East Side of Detroit during the 1960’s and we considered the Temps, as the baddest group in the Motown stable. They could sing and dance like nobody else. Otis Williams formed the group around 1960 and called it the Elgens but he changed the name the next year. I remember seeing the movie (on VHS), and the group mentioned that it sounded like a cigar brand, so they decided to change it to the “Temptations”.

As the story goes it took a while for the group to come up with a hit good enough to pass Motown’s approval. Barry Gordy the Founder of Motown worked in the automotive plant and ran Motown as a hit factory. Selection of what was to be mass produced was by committee. 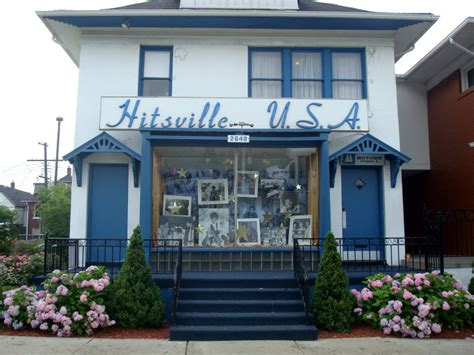 The day I found Motown I didn’t know Hitsville USA was it. I was young and had decided I was going to find the place with all the new hits, even if I had to ride there by myself.  I had rode my bike from the East side of town near Belle Island and had expected to see a high rise building with the big letters MOTOWN. Instead I found this little house between these two other houses with the sign on top.

We listened to some of their old stuff and liked it, but it didn’t make the cut. The original Temps was formed in a time of Civil unrest and we are also it a time of unrest now. The Black Lives Movement is real and effects more than just the people in the Black community.

Otis who sang baritone is still around at the age of 77. Tenor Paul Williams took his own life at the young age of 34. Lead singer David Ruffin died of a drug overdose. Bass singer Melvin Franklin had rheumatoid arthritis and died at the age of 52 and Eddie Kendrick died of lung cancer. And even though many of the original group is gone the legacy of the Temptations lives on.